Learning, teaching, and the art of the oil change 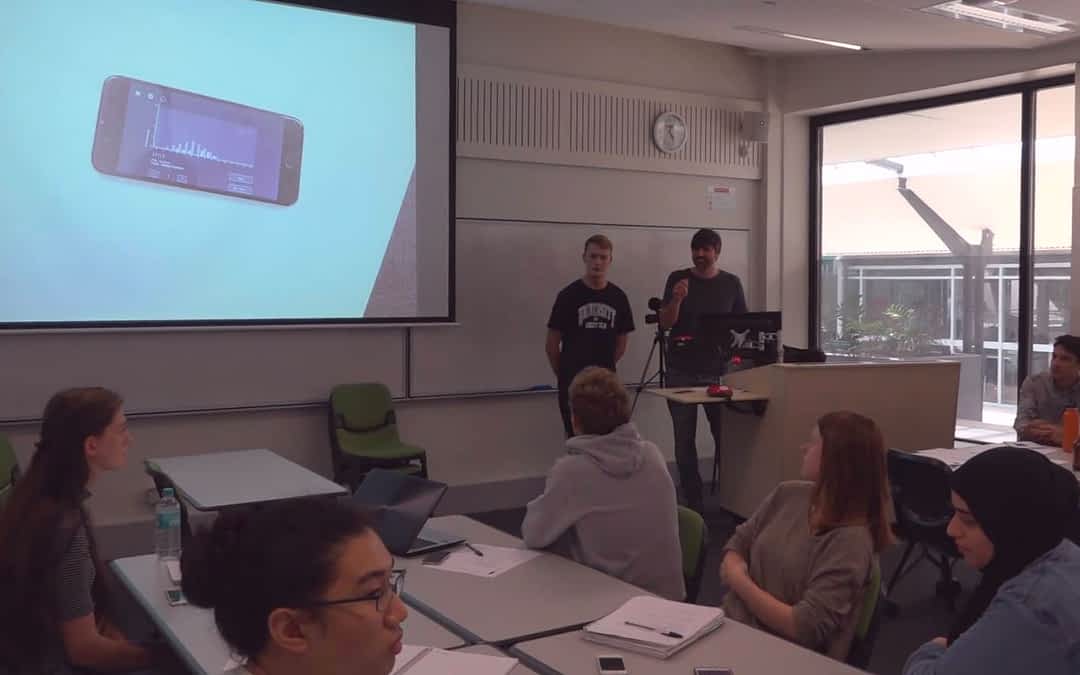 Why are we making our students suffer through the most boring parts of science to get them excited about science?

When I was finally allowed to use the family car, I was also given the responsibility to help maintain it. This meant learning to perform the most basic of car maintenance techniques — the oil change. My dad was there instructing me along the way, telling me the necessary sequence of events — jack up the car, drain the old oil remove the old oil filter. Then by performing the same sequence in reverse, I could top the engine with new oil that was recommended to me by folks at an automotive shop.

It took some time and it was a pain due to my inexperience, but it wasn’t difficult.

But looking back, the successful oil change wasn’t a function of me knowing how engines work or the history of the make and model of my car, and it definitely wasn’t understanding the rules of the road and how to obey them. It was following three simple steps: jacking up the car, removing the old parts, and then adding new ones.

But following those three simple steps resulted in more than a better functioning car. It taught me how to think about and solve a problem, and provided insights into engine function – the old oil and filter were significantly darker and heavier as they were full of residue from internal combustion. It also did something else that was extremely important: it provided me with some experience on what it’s like to work on a car and insight into what it’s like to be a mechanic.

Of course there’s much more to being a mechanic that completing an oil change, but I learned what kinds of tools mechanics use and the importance of having the right tool for the job, how dirty you’ll get and how to prepare the area correctly to minimize the mess, and how regular maintenance for a car is important.

But I think my experience would have been very different if instead of telling me how to perform an oil change, my dad sat me down and went through the history of the combustion engine and the importance of the various engine parts and their role in powering a car.

I’m positive I would have been put off of wanting to do it myself. As a result, I would’ve been the one to suffer most as I’d have had less money in my pocket and greater distrust for mechanics (the experts) who were always telling me what I needed to do to fix my car (because all they’re after is money, right?).

This is exactly what we’re doing in our science teaching.

Our first year classes focusing on teaching students how DNA replicates and the proteins involved in their replication rather than highlighting why this type of storage system can lead to an almost infinite amount of genetic and phenotypic variation and what that means for how organisms function and evolve.

We’re focusing on having students memorize the photosynthetic pathways rather than teaching them the various adaptations that plants demonstrate and how (and why) they are perfectly matched to the environments they live in.

If students think algebra isn’t important later in life, why would they be interested in memorizing the various molecules found within organisms? No wonder they skip class.

As science educators, we need to focus on the bigger picture so students are introduced to the wonderful side of science and gain insight into scientific thinking. This would allow students to determine whether they are interested in a topic and whether they should pursue it, and allows those students that aren’t to at least gain a small understanding of why science is important.

This is what we’re trying to do with arludo. We want to provide a focus on broader understandings and allow students opportunities to focus on the exploratory aspects of science, not the nuances. Those can come later when students fall in love with science.

For example, Reservoir Crabs provides students the opportunity to use augmented reality crabs to learn about experimental design and hypothesis testing. I’m often told that this means that students lose out on experiencing what it’s like to work with and handle real animals – but is that the lesson we really want to impart? Or is this aspect the frustrating part of science that we scientists deal with because we are consumed with a question we need to understand?https://www.youtube.com/embed/yGBE80iN65Q

If we can help students understand why proper experimental design is important and all we sacrifice is what it’s like to perform experiments with real animals (spoiler: extremely time consuming and often frustrating!), then I think both students and society win.

In a recent survey of students the 71 students that used Reservoir Crabs:

Looking back at my teenage years, I still remember the basics of an oil change. I’m sure things are different given that engines and cars have changed over the last two decades, but I’m also pretty sure that I could perform the maintenance again if I needed to. At least I understand why visiting a mechanic every few months is necessary and why I need to trust their opinion.

Now imagine a population with a renewed trust in scientists because they have a better understanding of how scientists approach a question. Wouldn’t that be great?